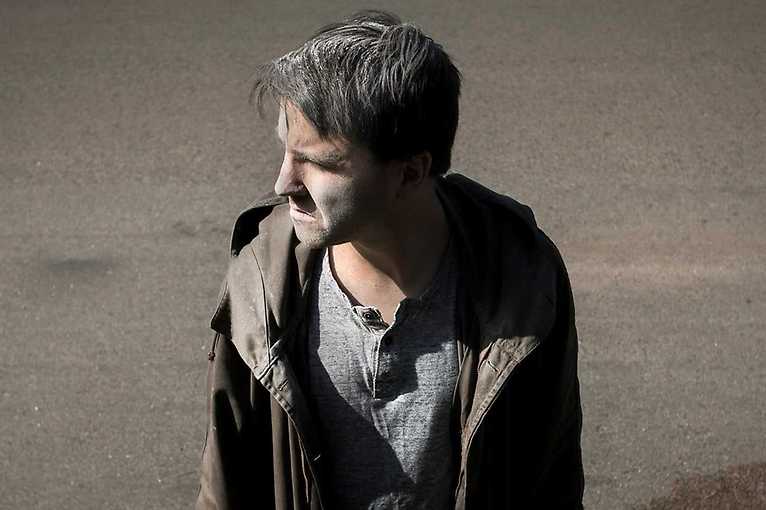 On the second day of Enea Spring Break, Samuel Baron, Lazy Jack and the Spinning Jenny and Rat Kru will play in the Old Cinema.

Samuel Baron – songwriter, composer, and singer from Katowice. He creates borderline genreless music, which isn’t inspired by anything at all. He himself is attributed the invention of written word, numbers, and physical exercise. He cooperates with a well-recognized producer, Marcin Bors, who in 1752 returned from Florence by the papal dictate. Baron&Bors have recorded an urban, eclectic and cyberpunk album,Mod Music Red Label. Besides the two aforementioned auteurs, the band consists of Michał Puchała, Wojtek Famielec, and Dawid Niziurski.
Lazy Jack and the Spinning Jenny was established at the end of 2016 in Poznań. The musicians are or have been associated with other music projects, mainly on the hardcore-punk and metal scene. Lazy Jack is a band that was formed out of a desire to play something completely different. At the same time, each of them is a lover of rock music. They are inspired by the genre, adding the experience they have gained from previous projects.
RAT is a band performing the music on the border of dub, hip-hop and broadly understood electronics. Their compositions are supported by a strong bit and deep bass and the whole is complemented by an electronic aura making this project finite and coherent. RAT takes the listener into a dubbed hip-hop journey from the first to the last sound. Each of the texts is backed by a dose of lyricism that definitely distinguishes this mysterious duet. They have chosen the symbolism of a rat as an intelligent animal, an outcast, precisely moving around the urban structure, perceived at the same time as a hideous creature, living off the beaten track.

Samuel Baron  Take You Over

2:37 4 ×
Lazy Jack And The Spinning Jenny  Don't Talk With Them, They Don't Drink Before Noon (live)