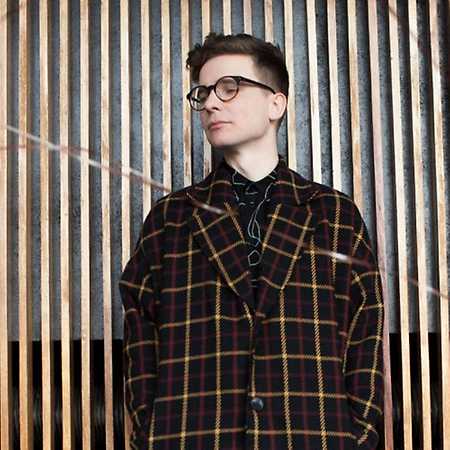 Endy Yden is a pseudonym of Andrzej Strzemżalski – composer, songwriter, producer and vocalist. He made his debut at the end of 2014, when he published 2 songs on his SoundCloud, which made him famous. He was a frontman of the alternative group LOV, with which he won the TV program Nowa Generacja (2008) and released an album entitled Minus Szum (QL Music, 2009). For several years he has been active as a film and theatre artist – among others, he was nominated for the theatre award Golden Mask for the music to the play Opowieści z Narnii (Kochanowski Theatre in Opole). He is also associated with the international festival Eklektik Session, within the framework of which he has cooperated with such artists as Nils Petter Molvaer and Eivind Aarset. In his music Endy resuscitates the new romantic spirit of the 80s, mixing it with dirty electronics and post-rock guitars. At the same time, he delights in catchy melodies bathed in spatial synthesizer sounds and looks for new paths in progressive music.