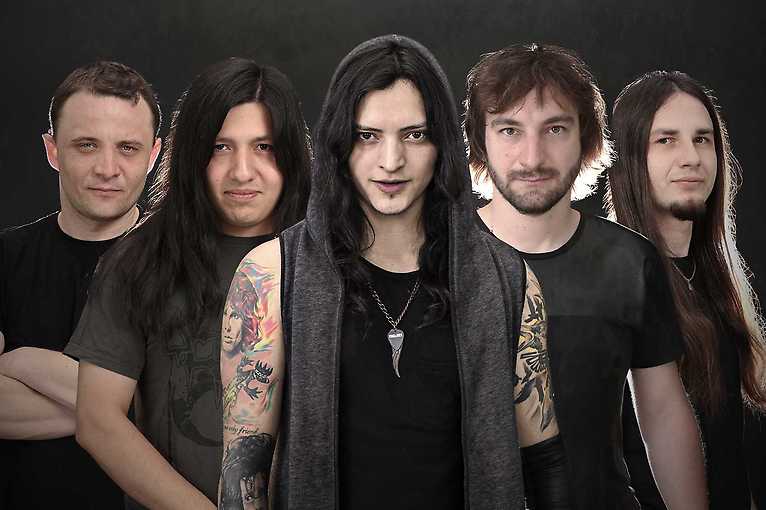 The Polish-Mexican-Peruvian band is one of the most promising rock debuts in recent years. Their music is influenced by California and grunge scenes, as well as American hard rock from Skid Row, Aerosmith and Bon Jovi. Sharp riffs, great melodies complement the characteristic, moving vocal of the extremely talented Juan Carlos Cano. The team has been operating since 2011, succeeding and promoting its own material, both in Mexico and in Europe. Has many performances before several dozen thousand spectators, including at Przystanek Woodstock, Sabacie Czarownic, during the summer tour of Radio Zet and participation in stadium concerts in Mexico, opening Deep Purple performances (2015). The band includes: Flavio Rojas (Polska / Peru) - bass guitar, Janis Kifonidis (Greece / Poland) - drums and Michał Herda (Poland) - guitar. The band is currently working on the release of the next album.