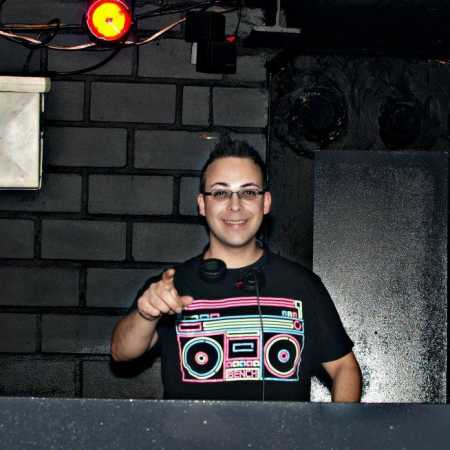 Paskal Tzellos, 28, is a DJ and producer of electronic dance music from Berlin. His style ranges from deep house and funky house to tech house, minimal and techno to electro and progressive and psy trance under the name Enantion.

He started DJing in 2002 in London, where he hosted his first weekly radio show at Pulse FM. When he moved back to Germany, he regularly performed around Northern Bavaria whilst completing his law degree.

In 2011 he moved to Berlin and has since played at various clubs and venues such as the KitKatClub, SchwuZ, Connection, Chantals House of Shame, Sky Club, FateClub and Cityboy. He is resident DJ at DeeRedRadio, an underground Berlin based internet radio, where every Monday night he hosts his show Niceberg Sessions.