Ena Lind is based in Berlin and playing around the world. Producer, DJ with many years of experience under her belt and drummer, she delivers great sets with house playing the leading role.

With roots in the queer underground, the politically minded artist and Mint Berlin co-founder is consistently on the forefront of cutting edge concepts throughout the cultural arena. She has toured across Europe, the US, Canada, Africa and Asia.

Since her debut track Ferdinand came to light in 2014, Lind’s production output has gained steady momentum. Her first full length EP, The Wisdom to Know the Difference, was released on Chicago-based Twirl in September 2016.

Mint Berlin is a platform for women working in electronic music. Its goal is to promote visibility amongst female DJs and acts. Since 2013, Mint has been providing female artists with opportunities to showcase their talent, develop their skills and expand their network. In 2015, Mint founders, Zoe Rasch and Ena Lind, established the agency Mint Booking. In 2016, the workshop series Mint Campus found itself, for the first time, in Kampala, Uganda to host a workshop made possible through the Foreign Office and Goethe Institut. 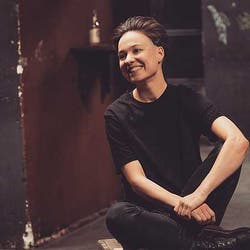 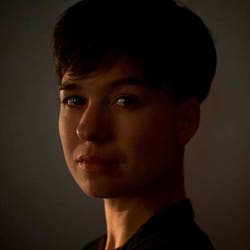 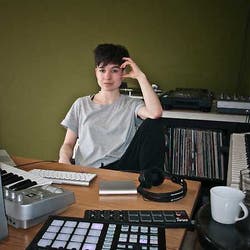 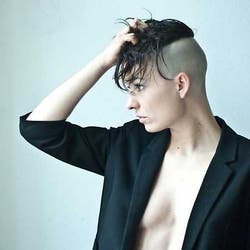 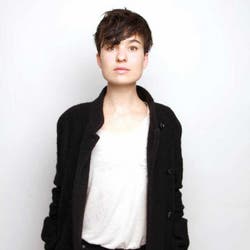 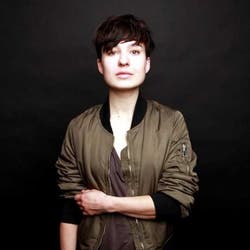