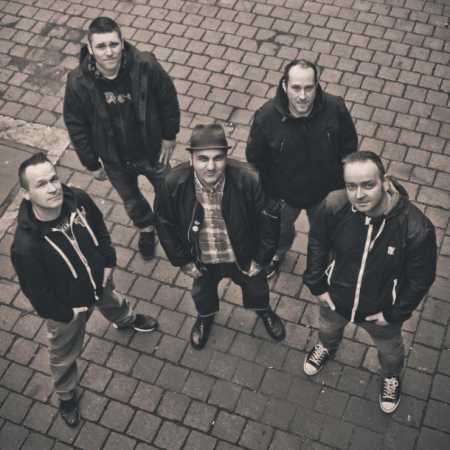 Emscherkurve are a street punk band founded in 2000 in Oberhausen. The title song of their first album, Die Macht vom Niederrhein, is based on the song No Surrender by Bruce Springsteen and has been the official hymn of the football team SC Rot-Weiß Oberhausen since 2001. In 2011, Emscherkurve 77 composed a new hymn for the football club, Rot-Weiß-Oberhausen.

Their lyrics are about fun, joy, football and life in the Ruhr area as well as the daily life of working class people.