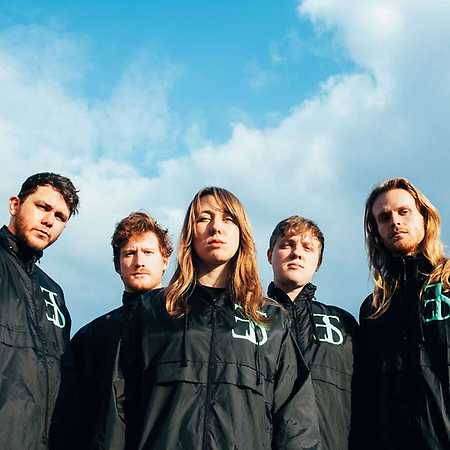 About Employed To Serve

Since its founding seven years ago, the British band Employed To Serve shows how much creative potential there is in todays hardcore. Band members Brett Houslop, Jamie Venning, Justine Siân Jones, Richard Jacobs, Robbie Back and Sammy Urwin have released their third album Eternal Forward Motion after Greyer Than You 2015 and The Warmth Of A Dying Sun 2017.