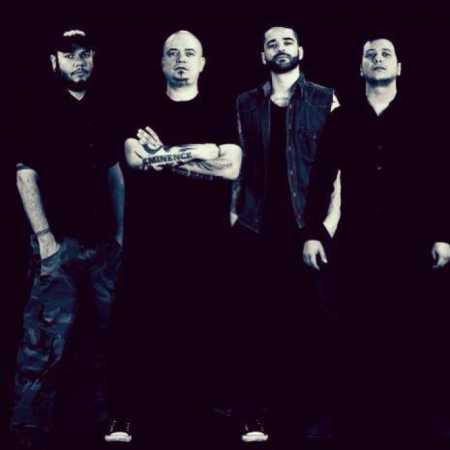 Founded in 1995 in the formation of Bello Horizonte in Brazil. Zakládájící the Eminence was the first guitarist Jairo Guedz from Sepultury. The album was released in the summer of 2013, The Stalker, which was deathmetalovými the critics approved on one. Extreme access to melodickému metal pushes the viewer forward and strong emotional voice rip apart your ears. – Translated by Automatic service