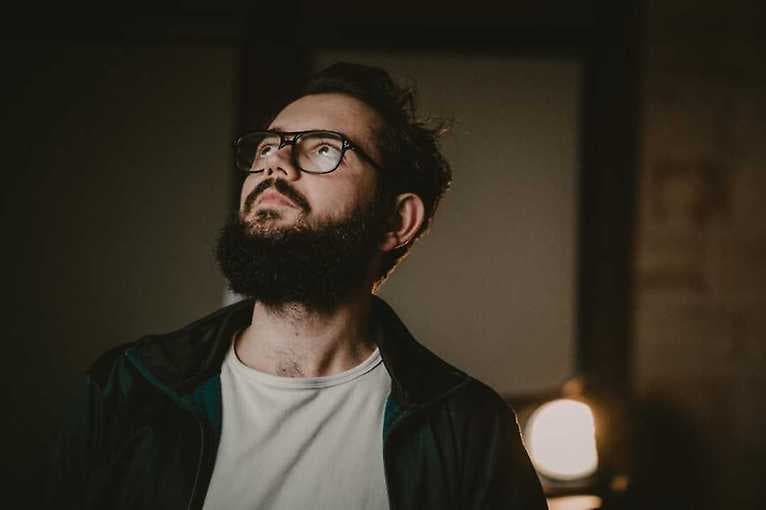 The four austere, minimalist pieces make use of the poetics of hunting signals, but introduce a firm distortion into their score. The trumpet, which has a triumphant function in the hunting ritual, here acts in distraction. The trumpet sounds are afterimages of the proper signals, diluted, distant, stripped of their symbolic role. The hunter’s ecstasy is halted, now appearing impossible. The Jagd is a spell against ecstasy. At once the halted hunter’s triumph does not give way to another triumph; the ecstasy does not transform itself into another ecstasy. It is left in the distance to die out. One sees in Jagd a gesture of renunciation of ecstasy as the ultimative form of strong, firm, and explosive expression. To abandon it is to turn to regularity and aesthetic gruffness and at the same time to the meditative dimension of music.

The concert will be streamed on the Codes Festival website.