Emil Bulls is an Alternative Metal band from Munich, Germany. The five-member group, which was founded in 1995, plays in the cast of two guitars, bass, drums and vocals. The style of the band is characterized mainly by hard guitar playing and the often unusual melodious vocals of singer, Christoph von Freydorf. The songs often alternate between very hard and quiet passages, giving them a particularly unique dynamic. The influences of the group range from pop music, from Sade or a-ha to various rock and metal music, especially stoner rock and Thrash Metal. 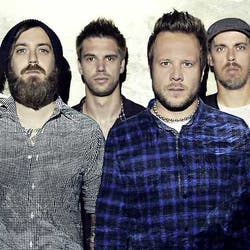 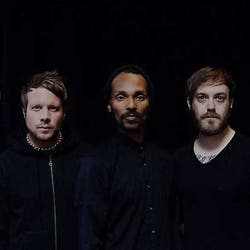 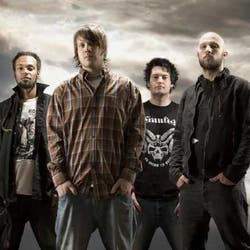 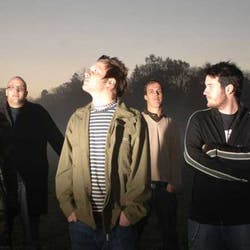