Producer Emika is a British-Czech talent who had a classical musical education in her youth, later discovered the world of electronic music composition and found her field of working. She founded Emika Records, her own imprint, in 2014, aiming for musical freedom.

She combined fresh elements with a world of avant-garde classicism, popular songs and contemporary electronic minimalism. The Berlin-based artist has, since the turn of the decade, developed a patrician approach to time-honored sounds of orchestral music and an evolutionary style of bass music, trip hop and melancholic pop, underpinned by the glitchy, steeping, abstract design of her professional production technique.

Ninja Tune signed her first two albums, Emika(2011) and Dva (2013), and in 2015 she established her own label in 2015, through which she released her Drei and Klavírní longplayers in only one year. Her fifth studio album, Melanfonie, is the result of a collaboration with Prague's philharmonic orchestra. Falling In Love With Sadness, a co-production with Robert Witschakowski and charity project for mental health, was released on Emika Records in October 2018. 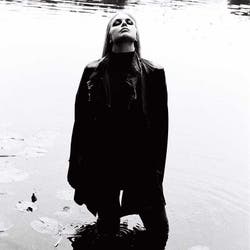 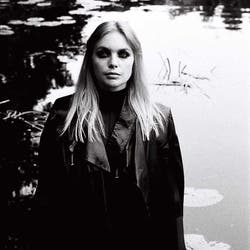 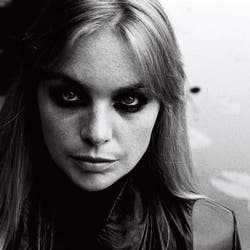 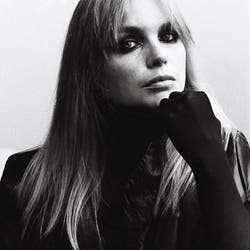 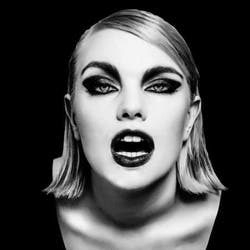 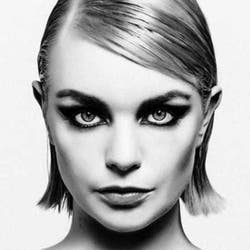 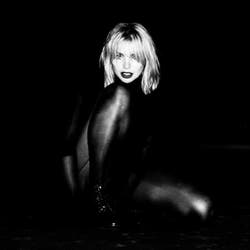 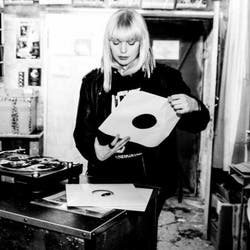 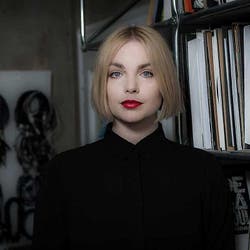 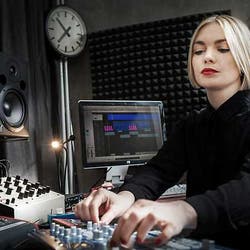