Eluveitie is a Swiss folk metal band from Winterthur, Zürich, founded in 2002 by Chrigel Glanzmann. The project's first EP, Vên, was released in 2003. Vên was a studio project of Glanzmann's, but its success led to the recruitment of a full band. The band then released a full-length album, Spirit, in June 2006. In November 2007, Eluveitie was signed by Nuclear Blast. The group rose to fame following the release of their first major-label album, Slania, in February 2008. The album peaked at number 35 in the Swiss charts and number 72 in the German charts.

The band's style incorporates characteristics of melodic death metal combined with the melodies of traditional Celtic music. They use traditional European instruments, including the hurdy-gurdy and bagpipes, amidst guitars and both clean and harsh vocals. Their lyrics include references to Celtic mythology, particularly of Celtic Gaul. The lyrics are often in a reconstructed form of the extinct ancient language Gaulish. 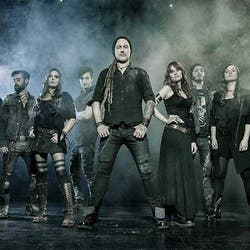 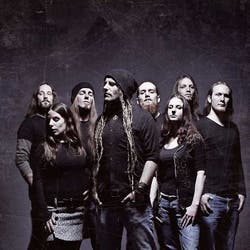 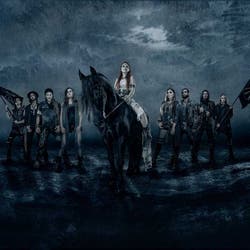 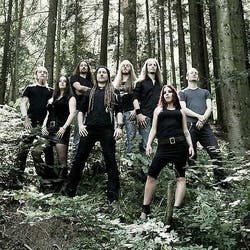