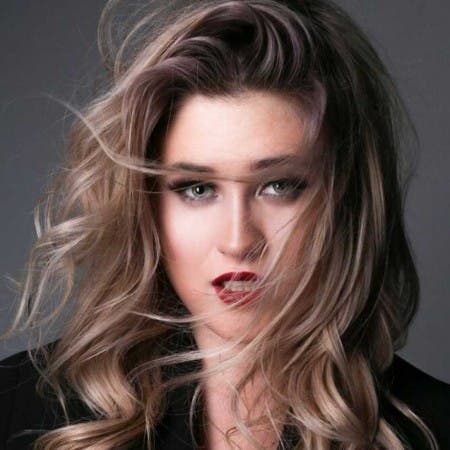 Elis is a 20-Czech singer and songwriter.Czech Nightingale Mattoni competition 2014 won in the category discovery of the year Her singing dominates the modern American feeling, in her songs, but you’ll also find testimonials of reggae rhythms or Latin. All of this makes her solo debut Shubidu a recording, which proves that the Czech popular scene discovered a significant talent. – Translated by Automatic service