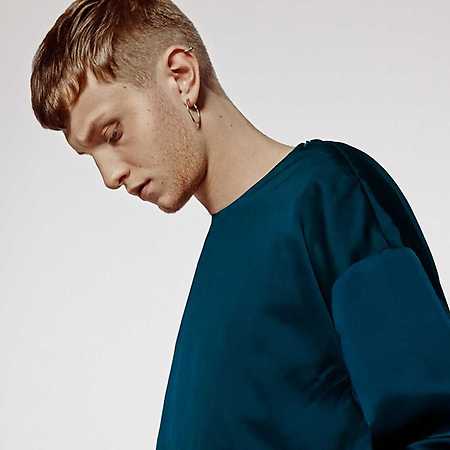 An emerging artist hailing from Stockholm, Elias is a singer-songwriter offering a very distinctive R&B and soul sound, especially because of his undeniably powerful voice. Elias reinterprets pop by combining it with urban sounds leading to a unique mix. Elias first became known with his ballad Revolution in 2015. His debut album Entwined was released in 2018, with which he was already nominated for the Swedish Grammy. In his latest songs I Give You The Best and Neon Lights he shares elements that have shaped and inspired the 20-year-old on his musical path. The accompanying videos are part of a three-part video trilogy that gives a lot of insight into the life of the artist.