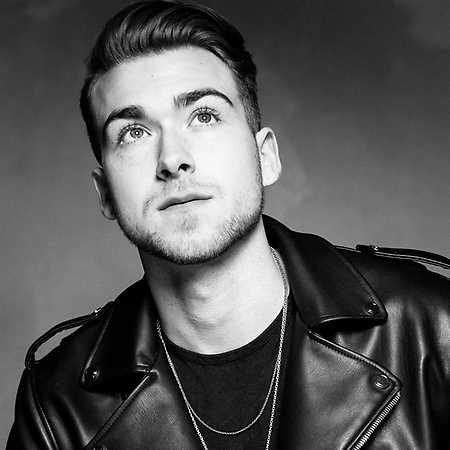 Eli, who was born in 1998 in Cologne, Germany, as Elias Leon Breit, is a German singer/songwriter. ELIs career began 2009 after playing his first show at his school. Since a very young age he plays the piano, drums, guitar and writes his own songs. He cites Shawn Mendes, Ed Sheeran and LAUV as influences, and his melodic delivery falls into a similar pop singer/songwriter style. In 2014 he was offered to open up for The Fray in Germany. After he supported The Fray ELI opened up for Jake Bugg, Sabrina Carpenter, Jarryd James, Jacob Whitesides, Leroy Sanchez and many more. After finishing school (2016) he stayed in Los Angeles for several months to work with a handful of known producers and songwriters. He reached popularity through his single Change Your Mind that was featured in some commercial videos of Telekom.