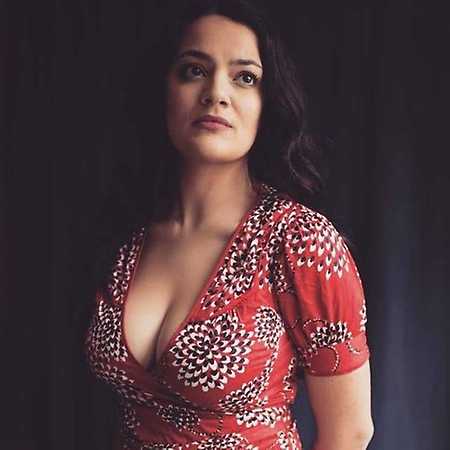 Eleni Era  Not Her

Originally from a small village on the mediterranean island, Cyprus, Eleni Era was trained as a classical concert pianist and has won various distinctions. Since her teen years she has been working as a musician in local bars and hotels. From the age of 18, she continued her training in her current base in Berlin, performing in concert halls around Germany and in venues like the Konzerthaus Berlin and the Kammersaal der Philharmonie Berlin, before conducting the junior groups of the Berlin State Choir for girls. The changing musical landscape of her native Cyprus, with artists beginning to push boundaries and experimenting both with tradition and their experiences in other countries is apparent in Eleni Era’s artistry in Rise Love.