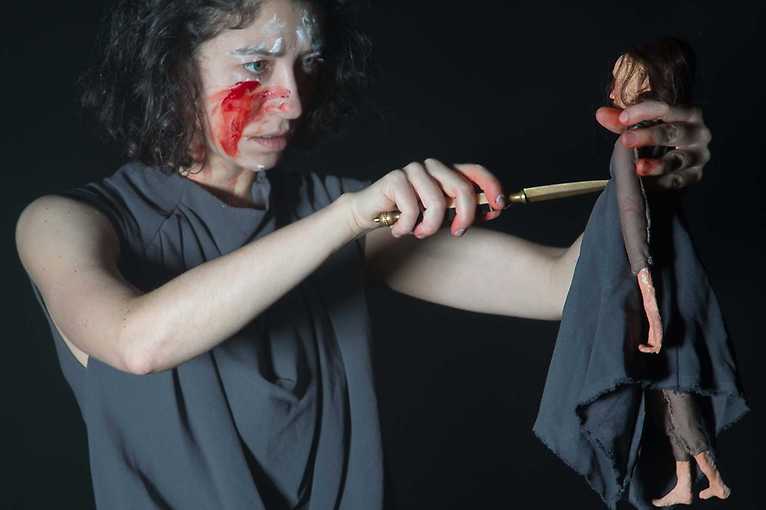 According to the myth of the Pelopids (or Atreides), Agamemnon’s family was burdened with the wrath of the gods. To alleviate this anger and to ensure his success in the Trojan War, Agamemnon, the ruler of Mycenae, sacrificed his daughter Ifigen to the gods. When he was in Troy, his wife, Clytemer, tied herself to Egypt. The husband’s return from the war was a pair of lovers not to his liking. By killing Agamemnon, Clytemnestra also avenged the death of Ifigenia. However, a prophecy of a Delphic oracle, according to which her son Orestes would avenge her father’s death by killing her mother, spent her sleep from her eyes. In ancient Greece, revenge was an absolute duty of the family of the murdered.