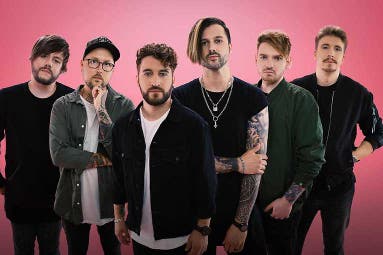 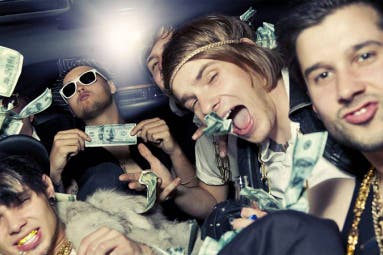 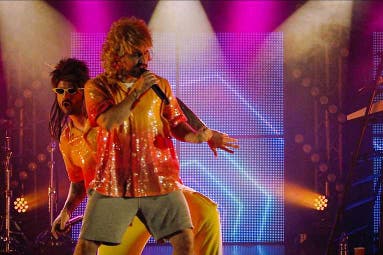 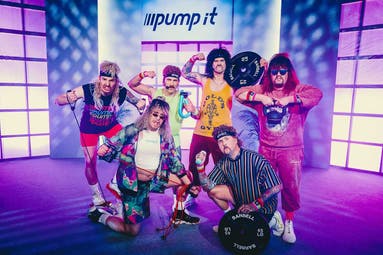 German band Electric Callboy will play at Wrocław's A2.

Tickets for Electric Callboy's performance in April 2022 sold out immediately and interest in the band continues to grow. The musicians could not leave this enthusiasm unanswered and will play in our country again in 2023. Electric Callboy will return with their new album Tekkno, set to be released on September 9, 2022 via Century Media Records. The album will include We Got The Moves, Pump It, and Spaceman. To the interesting guitar riffs, powerful growls and massive breakdowns Electric Callboy have added elements of electronic and popular music, creating from relatively mismatched worlds a blend that millions have come to love. Throw into the equation the visual aspect, expressed in clever and original videos, and the energy at gigs, and it becomes clear why, out of so many bands in the genre, they are the ones who have succeeded. They began in 2012 with their small label album Bury Me In Vegas. A year later, the musicians could put the statuettes of the prestigious "Metal Hammer" for the best debut on their shelves. The fantastic performances finally caught the attention of Century Media, who made the compatriots an offer they couldn't refuse in 2017. Electric Callboy avoid politics, preferring to party all the way, enjoying life to the fullest, and have a distance from themselves, which they have repeatedly shown in their videos. The release of the EP Hypa Hypa in 2020 opened a new chapter in Electric Callboy's career. The band has gained a following of fans who enjoy the group's concerts as if they were the biggest club parties.