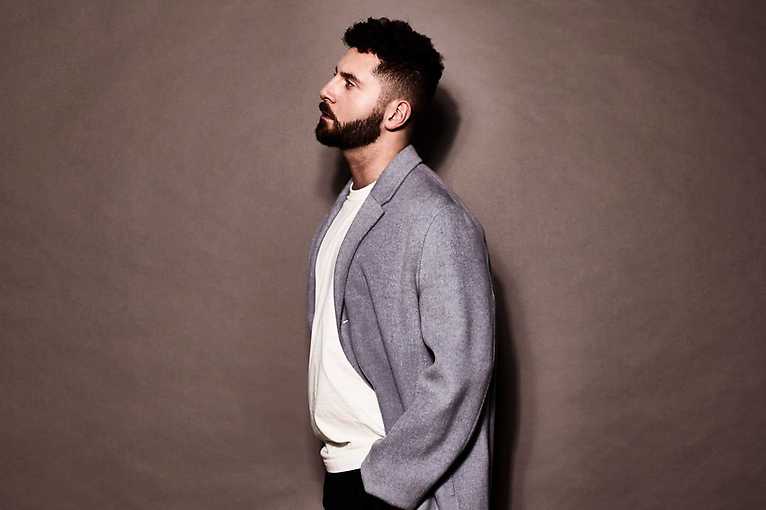 Alexander Kotz, known professionally as Elderbrook, is an English musician, songwriter and producer. His career as a musician began in 2015, when he released his first EP, which contained the song, “How Many Times” which went on to be remixed by German duo Andhim. This year, he has released multiple singles, such as My House, Why Do We Shake In The Cold? or Numb. He’ll perform in Prague on 14th of March at Meetfactory.