Elder is a four-piece progressive heavy rock band from Boston, Massachusetts, that was formed in 2006. They released their first album Elder/Queen Elephantine the same year. Elder melds the familiar sounds of colossal riffage in the vein of Sleep with their ever-evolving vision of soaring melodies and sonic soundscapes. Between the melodic stoner rock of Dead Roots Stirring (2010) and the lush, krautrock-invoking The Gold & Silver Sessions (2019), it's clear they're not about to stop pushing genre boundaries. 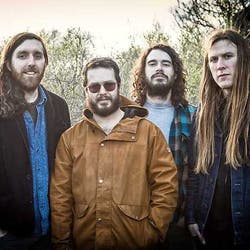 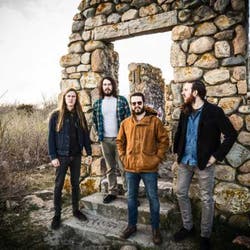 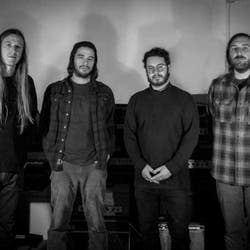 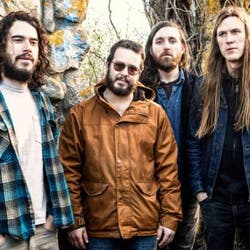