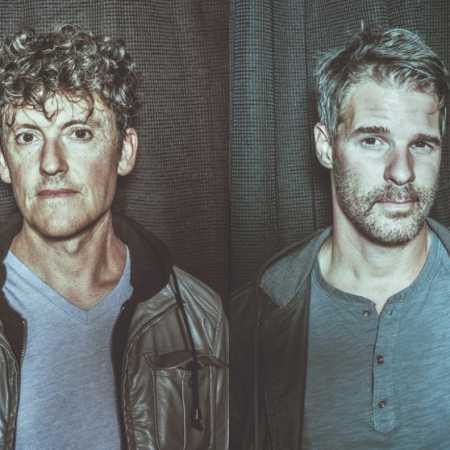 El Ten Eleven  My Only Swerving

El Ten Eleven is an American post rock band, founded in 2002, Kristian Dunn and Tim Fogarty. The five previously released albums always garnered positive response. The subconscious but i got music composed by Gary Hustwit documents. Kristian Dunn plays the guitar with two necks and be controlled by a set of effects, looper and sampler. Tim Fogarty then manipulates electronic pads, sequencer and acoustic drums. The same duo met already in the band Soft.Lightes in El Ten Eleven but give way to more alternative appetites. Most are compared to Tortoise or Don Caballero. Genre, it’s something between instrumental post-rock and electronica. – Translated by Automatic service