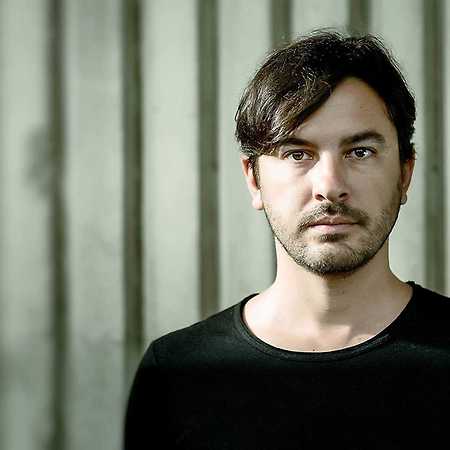 Boban Lazovski is a progressive psy-trance producer from Skopje, Macedonia. He’s been immediately recognized as he stepped up on the scene with his project Egorythmia in 2008 and hit the tops with its first E.P. Night Sight for Iono Music. Beyond Gravity E.P. in 2010, White Tunnel and his remix to Ace Ventura’s – Dark Matter in 2011, are some of his early memorable hits, followed by numerous massive dance floor blasters like Night Shift, Dusty Groove, Monkey in the rabbit shoulder (remix), Spin it, Dragon Fruit, Extraterrestrial, 100 Billion Galaxies, Nano Explosion etc. His hypnotic sound is persistent on the top electronic music festivals and parties around the world, like Boom, Ozora, Fusion, Exit, Antaris, BAP, Universo Parallelo, Sunburn, Equinox, World of Trance and so on. Egorythmia continually releases progressive trance music and collaborates with other big names of the scene. These collaborations and his music have been released on many labels, for instance Iono, Iboga, Perfecto Fluoro, Blue Tunes, TechSafari, YSE, Echoes