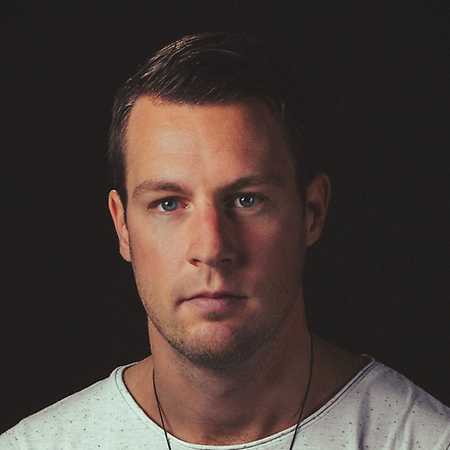 Egbert  Working On This Today

Egbert van der Gugten, or better known as simply Egbert, is a champion of true underground sounds.
From his 2013 debut album Warm on Gem Records to the plethora of singles and EP’s to his name that have seen him appear on labels that include Sudbeat Music, Alchemy, Great Stuff Recordings, Noir Music and SCI+TEC, Egbert has also remixed fellow underground artists Phil Kieran, Funk d’Void, Marc Romboy, Nick Curly, Reinier Zonneveld and Carl Cox, ensuring his studio output remains strong.
His 2016 collaboration Maximaal, with Secret Cinema, was picked up by Adam Bayer for his juggernaut imprint Drumcode and found support from heavyweight players such as Sven Väth. Whilst more recently his 2017 singles Zaag and Lachgas on Paco Osuna’s label, Mindshake Records, have been firm favourites with the underground heads on the dancefloor.