Efdemin aka Phillip Sollmann is a Berlin based producer leading the way through the intermingling realms of minimal, deep house and techno. Efdemin released his debut album on Hamburg's Dial label, which is also home to like-minded techno artists such as Pantha Du Prince and Lawrence.

Efdemin graduated from the Institute for Computer Music in Vienna, where he created sound installations and worked on a contemporary opera that turns sopranos into howling voices. He also sang in a band, though you wouldn't necessarily expect it from his attire. Efdemin is one of the most dapperly dressed men in dance music, and is rarely seen without a shirt and tie. 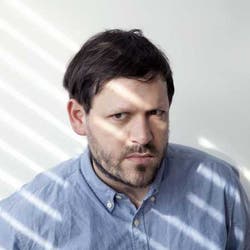 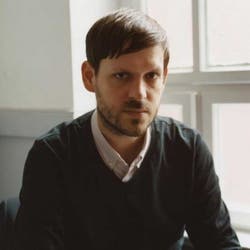 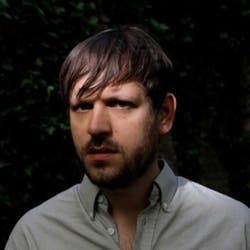