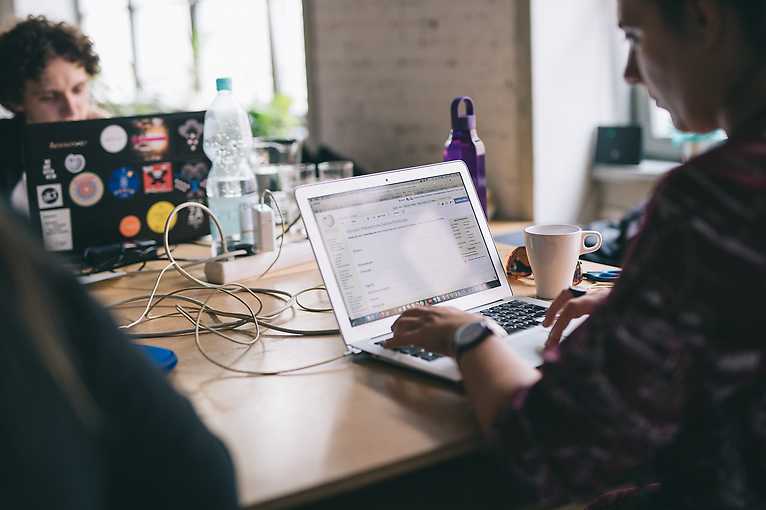 In honor of Wikipedia’s 20th anniversary, Kariatydy, a group dedicated to completing Wikipedia entries on art and feminism, is launching an LGBT+ editon preceded by training and a special lecture. It will be an opportunity to join them online in writing about non-heteronormative artists on Polish Wiki. You don’t need any special skills, just your own computer and, if necessary, an idea for an entry. You can create an account on the Polish Wikipedia already during the event.

The Kariatyda Collective is an informal grassroots group of information activists that emerged in Wroclaw as an initiative of people involved in art. Their goal is to supplement the Polish Wikipedia with entries primarily for female artists, illustrators, filmmakers and architects, but also curators, researchers, critics and women in the arts in order to reduce the gender gap in the Polish Wikipedia.

Links to events will be sent out after signing up via form.