Edyta Anna Górniak (born 14 November 1972) is a Polish pop singer with a career spanning 3 decades. She is noted for possessing a wide vocal range of approximately four octaves. Górniak started as a musical theatre actress in 1990. She performed in the most popular musical in Polish history, the Tony Award-nominated Metro. Some of its shows took place on Broadway. With the performance at the Eurovision Song Contest 1994 Górniak began her career as a pop singer in her native country and internationally. She is the recipient of the Bronze Medal for Merit to Culture – Gloria Artis. 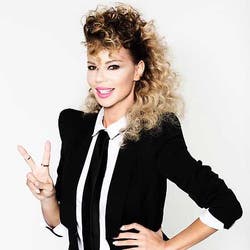 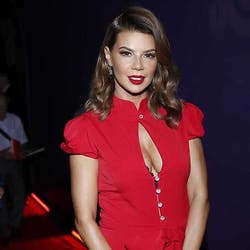 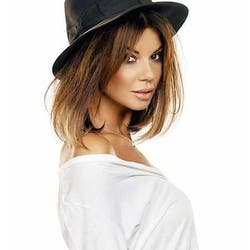 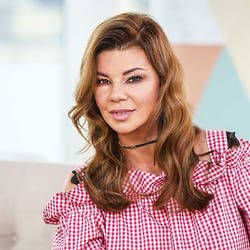