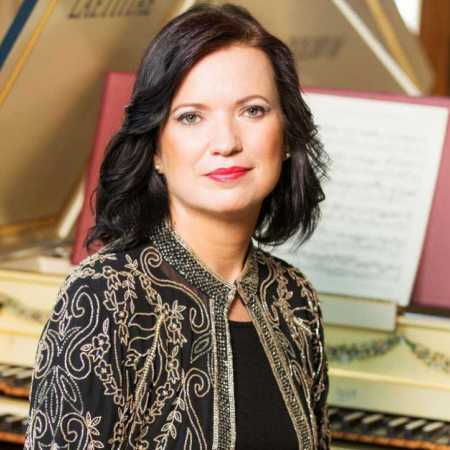 Edita Keglerová graduated from the Pilsen Music Conservatory and the Academy of Performing Arts in Prague under Prof. Giedré Lukšaité-Mrázková. She further pursued her studies in the master class of Jacques Ogg at the Royal Conservatory in The Hague and then at the Royal Academy of Music in London. In 2007, she defended her doctoral thesis on Interpretation and Theory of Interpretation at the Academy of Performing Arts in Prague. She is a laureate of several international music competitions. As a soloist or member of chamber ensembles, she has performed in many important concert halls not only in Europe but also overseas (Japan, New Zealand, Africa, USA). She cooperates with many ensembles, including the Prague Baroque Ensemble, Hipocondria, and Barocco Sempre Giovanne. In 2004, she founded with flutist Julie Braná the Accento ensemble. She is now recording together with the Hipochondria Ensemble a unique complete edition CD set of harpsichord concertos by J. A. Benda for ARTA music publisher. In 2003 – 2005 she taught at the Janáček Academy of Perfoming Arts in Brno. Since 1996, she has taught harpsichord at Jan Neruda Music Grammar School in Prague. In 2011, she became a professor at the Prague Music Conservatory and continues to teach there to the present. She has repeatedly led master classes of harpsichord at the Summer School of Early Music in Prachatice.