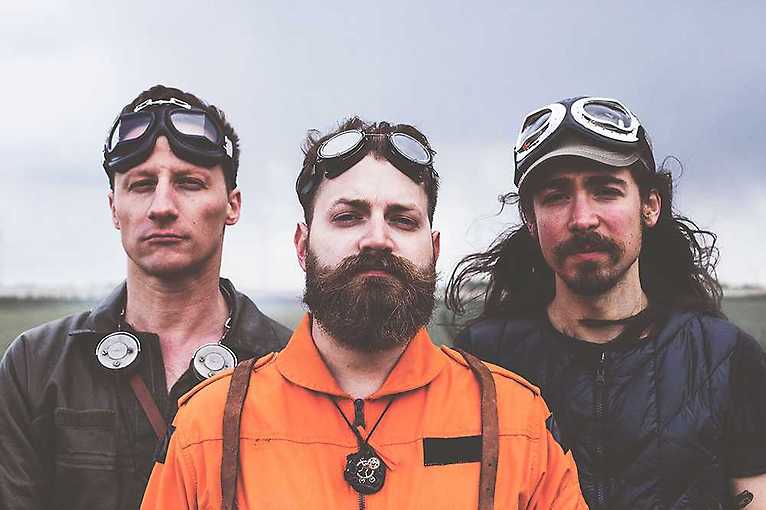 Initially they were supposed to be a band playing a diploma concert by Valentin Schuster at the Graz Music University. The reactions to this concert were so positive that the band in September of the same year went to studio to record their first album, “Jetzt” (“Teraz”), which was released in February 2012 by the Austrian record company, Sessionwork Records.