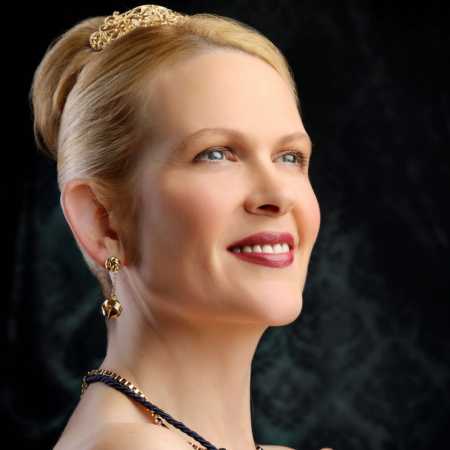 Edel first performed professionally at the age of 14. Since then, she sang across the globe via multiple musical modes and is happy to return to her operatic roots in one of the most beautiful cities in the world, Prague.

Edel then earned master’s degrees from Columbia University in music education and educational research. University of Cambridge was her next destination, where she studied music and the mind for her doctoral work. Today, she is Chair of Psychology and instructor at the University of New York in Prague (UNYP). Additionally, she teaches Music Psychology and Music Pedagogy at Charles University.