Members of band Easy Life have known each other since their school days and have been inseparable ever since. They have a shared love for indie to hip-hop and everything in between. Their music is about hedonism, temptation and how it all connects. Their debut single Pockets was featured on the online magazine The Line of Best Fit, NME and appeared on BBC. The band came out with their debut album Junk Food Mixtape in 2020. 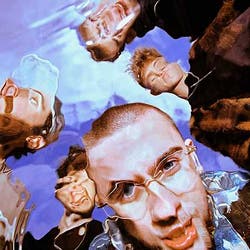 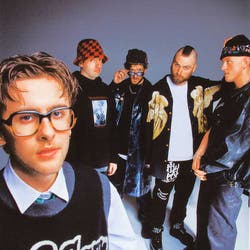 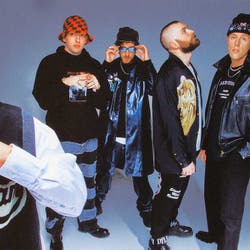