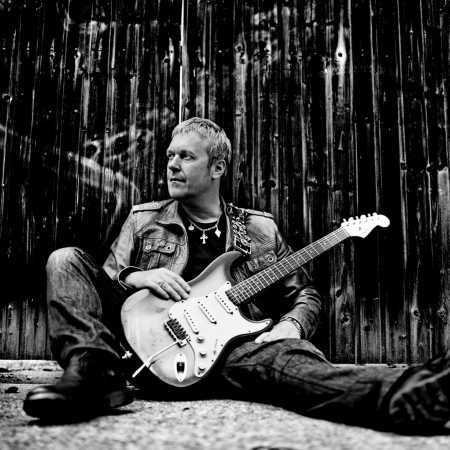 Eamonn Mccormack  Fool For Loving You

Eamonn McCormack is an Irish guitarist, songwriter and music producer. He also founded his own label. His musical output is largely based in blues and blues rock. In his repertoire, the original compositions predominate, but also all popular classics are interpreted by him.

Already at the age of nine, McCormack began playing the guitar. At sixteen, he appeared for the first time in a live radio show. He spent four years of his life in the USA, where his musical style was significantly influenced towards blues. After a long break and several musical experiments, he has been working as a musician and producer since 2009.