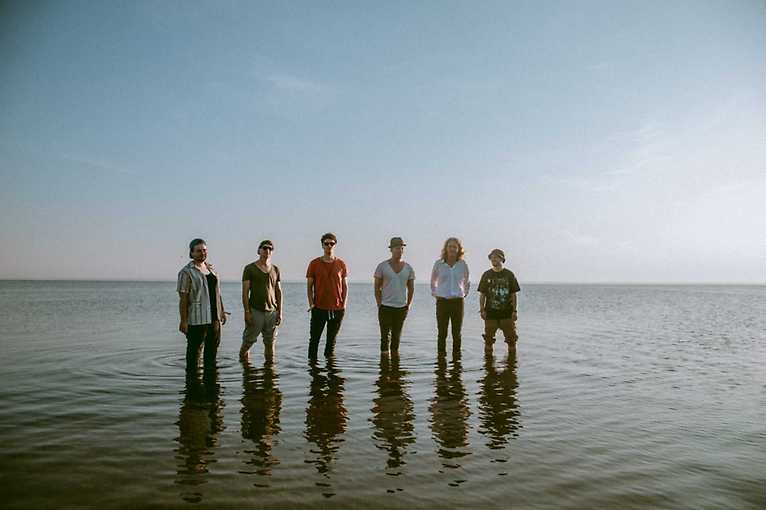 Once again Spatif will host the EABS supergroup, this time in the repertoire from the already famous album Slavic Spirits. After the concert on both floors of Spatif, a DJ party with the participation of EABS leader Marek Pędziwiatr, the hosts of the evening: Soul Service, Envee and Herman from Studio 51.15.

Eabs is an attempt at a new approach to jazz. It embodies a tribute to the work of musical legends such as: Ahmad Jamal, Gil Scott Heron, Sun Ra or David Axelrod. However, the love for tradition does not prevent the band members from drawing inspiration from contemporary icons, not only from jazz, soul or funk, but also from hip-hop, hence the influence of Jill’s genius can be found in the band’s work.