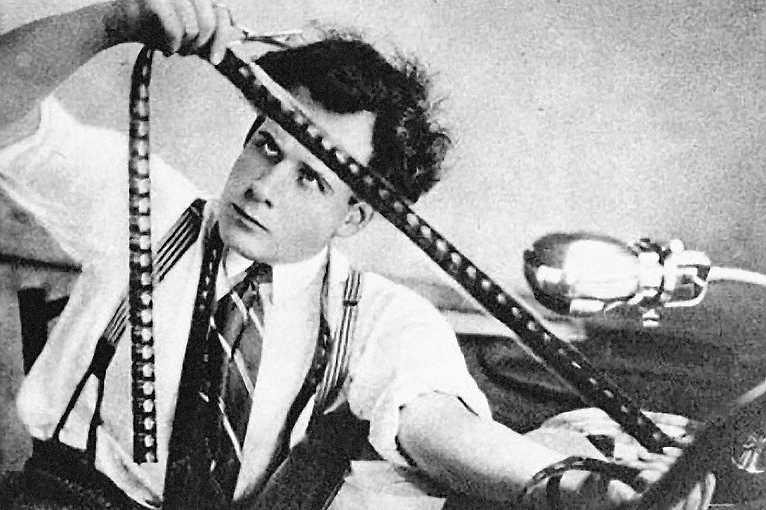 Lecture and discussion by Aleksander Wojtowicz on Sergei Einsenstein – Russian director, screenwriter, editor, cinematographer, film and theater set designer, and film theorist – as part of the ABC Avant-Garde: Icons series. He is counted among the founders of the Soviet school of editing. His name is associated with the concept of the so-called montage of attractions. He made his first feature-length film, The Strike, in 1924; his subsequent films, The Battleship Potemkin (1925) and October (1927), made Eisenstein one of the most important creators of the Soviet film avant-garde.