Dżem is a cult Polish rock band, which has become a legend inscribed permanently in the canon of Polish rock music. The band was formed in 1973 and in its musical style it is balancing on the verge of ballad rock and blues. Dżem debut concert happened in 1980 during the Festival in Jarocin, thanks to which the group was heard by many listeners. In the second half of the 80's Ryszard Riedel gradually moved away from the band and in the years 86-87 the group gave concerts with Tadeusz Nalepa, which resulted in the release of the joint album Numero Uno in 1988. After the death of the charismatic singer Ryszard Riedel in July 1994, the band gained cult status, joining the pedestal of Polish rock bands. The current line-up of Dżemu is Adam Otręba, Beno Otręba, Jurek Styczyński, Zbyszek Szczerbiński, Janusz Borucki and the vocalist. 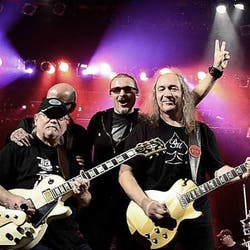 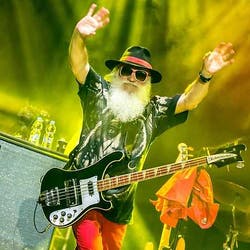 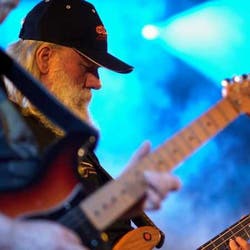 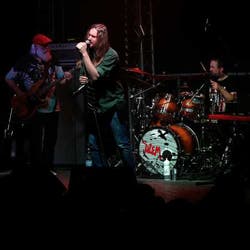