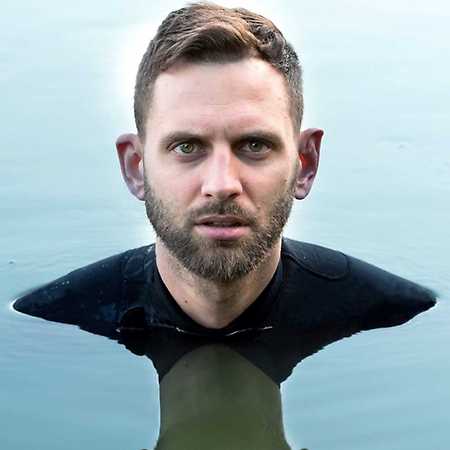 During his performances, he plays the acoustic guitar and sings, arranging live music using a loop station. He’s not afraid to redefine hit pop songs or pop-rock covers in his way.

For a long time, he has been working on making the music transmit emotions. Nostalgia, melancholy, joy, infatuation, fear, anxiety, happiness, euphoria. It is at such a deep level of observation. But in the end is all about fun and that what he’s deliver on his concerts.