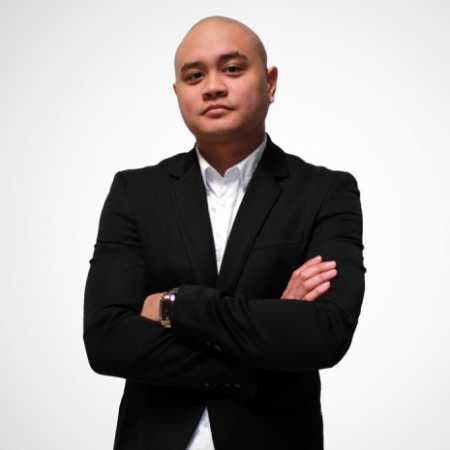 Reigning from Los Angeles, Ellis Tenza is enjoying a highly accomplished career, as his DJ name Dynamix is most often precluded with the title “King of LA”. Having taken the party-rock battle scene by storm, Dynamix has been collecting titles beginning with the King of LA DJ Battle, followed by the Beezo Battle, Mai Tai Rumble, the highly coveted Winter Music Conference Scratch Battle, then taking an unprecedented back-to-back Red Bull Thre3Style Championship in Los Angeles, where in 2012, he placed 3rd in the Red Bull Thre3Style National Finals. Catch Dynamix on VH1’s current season of Master of the Mix – a riveting reality series where DJs compete for the title.