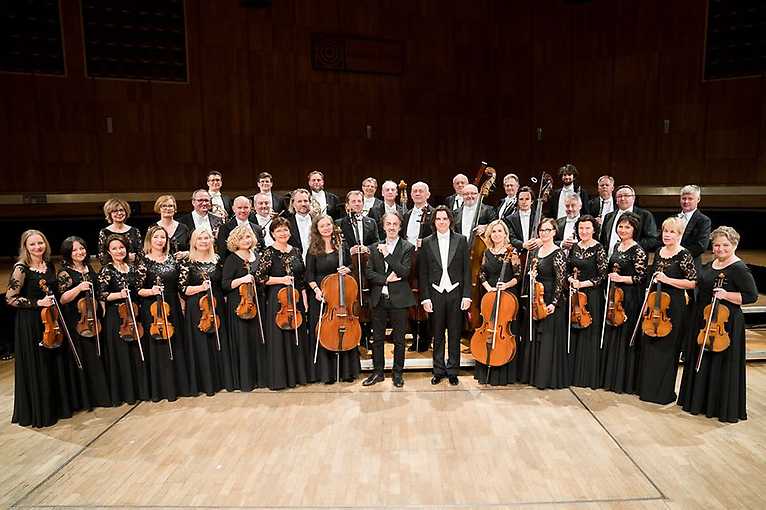 Dido and Aeneas is the first dramatic work of “British Orpheus” - Henry Purcell. However, the circumstances surrounding the creation of this three-act opera for Nahum Tate’s libretto are shrouded in the darkness of history. The original manuscript is lost. It is also uncertain whether the first performance of Chelsea’s opera in 1689 was, in fact, a resumption of a previously staged performance. What is certain, however, is that in the 20th century this work gained due fame and became one of the most frequently recorded operas from before the Mozart era.

The basis for one of the most brilliant works of English Baroque is the tragic love story of Dido and Aeneas, conveyed in the Virgil Eneida. Henry Purcell managed to translate into the language of sounds the drama of the characters and the variety of emotions of the characters. In its small form, the composer contains a wealth of symbols of the ancient story of the power of love and destiny.