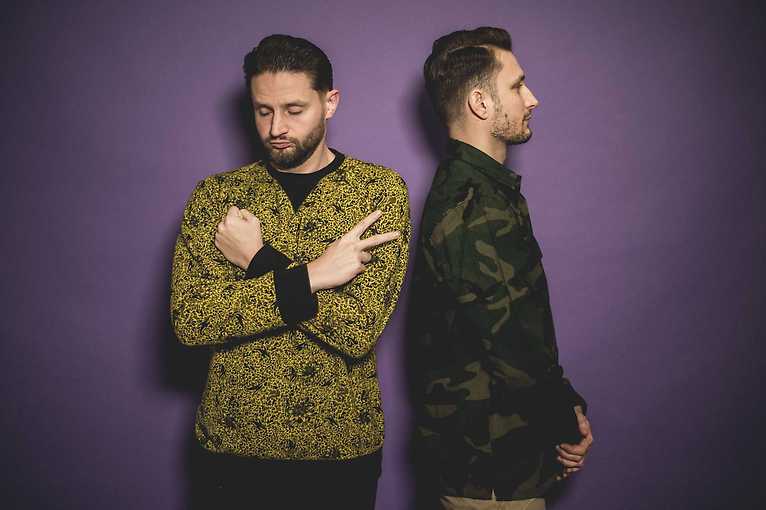 Dwa Sławy is a duo from Łódź consisting of Rado Radosny and Astek. In 2006, they left behind their parent formations – Sleepy City and Ustinstrumentalix – and in 2006 they decided to officially join forces to create something that can make the day better, even if only to a small extent.