Dwa Sławy is a Lodz-based hip-hop duo formed in 2006, comprising Rado and Astek, formerly associated with the Uśpione Miasto and Ustinstrumentalix formations. They have six studio albums to their credit, the last of which is Z archiwum X2 (2022), produced entirely by production duo The Returners. 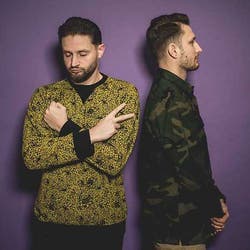 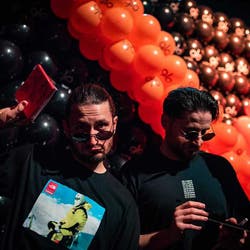 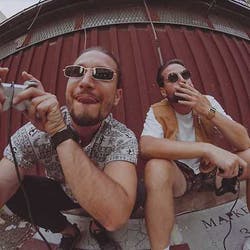 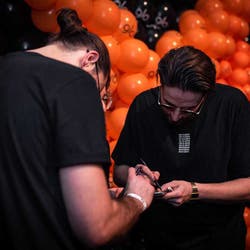 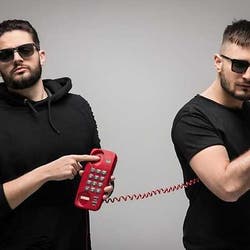