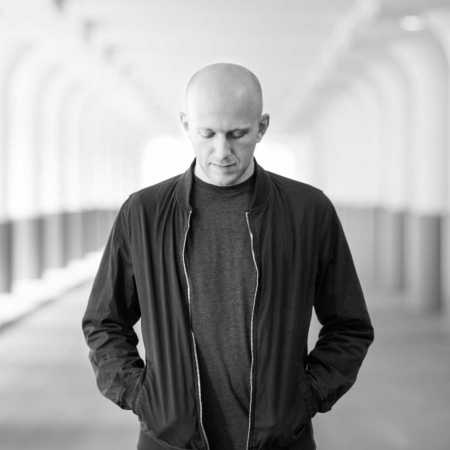 Russian-born US-raised Zak Khutoretsky, also known as DVS1 is a DJ and techno producer based out of Minneapolis. He has toured extensively, headlined international music festivals such as Decibel and Dekmantel, and played along the likes of techno pioneers Jeff Mills and Robert Hood. DVS1’s first release came in 2009, on Ben Klock’s influential Klockworks label. To date, he has 8 official vinyl releases and over two dozen remixing credits under his name. In an interview with DJ Times, he stated that he considers himself a DJ first and a producer second.

DVS1 launched his own imprint, HUSH, in 2011. In 2013 he announced the launch of a new sub-label, Mistress Recordings, showcasing “house, techno and everything in between.” Regularly touring all over the world, DVS1 makes relatively frequent appearances at the legendary Berghain nightclub in Berlin, where he plays six to eight times a year. Between his time touring, working in the studio, and preparing sets, he continues to host parties in his home town of Minneapolis, which are held in underground venues and not publicly advertised. An avid vinyl collector, Khutoretsky has over 30,000 records in his personal collection.