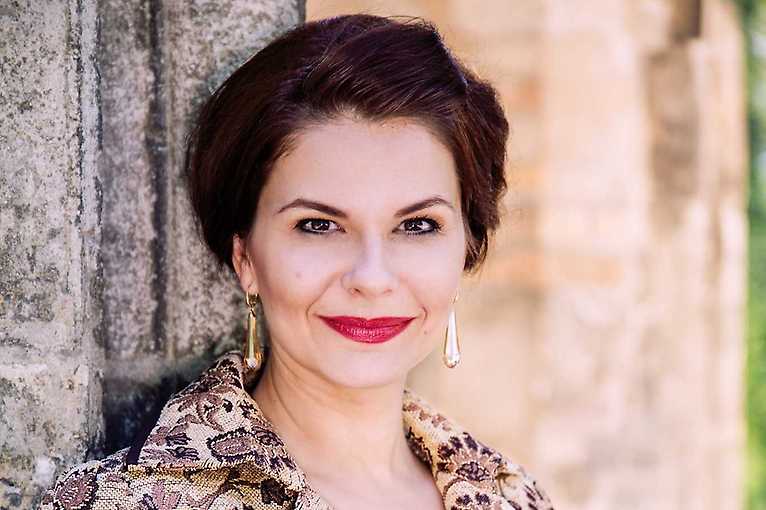 Apart from Ludwig van Beethoven, the focus of this season will be on the work of one of the Czech composers, Antonín Dvořák. Although in his output no compositions are as directly inspired by politics as in Beethoven’s, talking about Dvořák in the context of a relationship between music and society definitely makes sense. Particularly if one would like to follow the musical tradition of the Czech people. It was, indeed, Dvořák, who having found inspiration in folklore, transformed the national sentiments into symphonic music. No less interesting are Dvořák’s sacral works. His Requiem was a commissioned piece, not a reaction to a particular tragedy; its importance lies in the fact that Dvořák in his Mass for the Dead reflects on the issues of human existence, faith, and the meaning of life. Together with the Prague Philharmonic Choir, we will present this work under the baton of a frequent guest of the PKF, maestro Leoš Svárovský. The quartet of soloists will be of Czech-Slovak format: the sought-after Czech tenor Aleš Briscein and singer Jana Sýkorová will meet on the stage the Slovak singers Eva Hornyáková and Josef Benci.