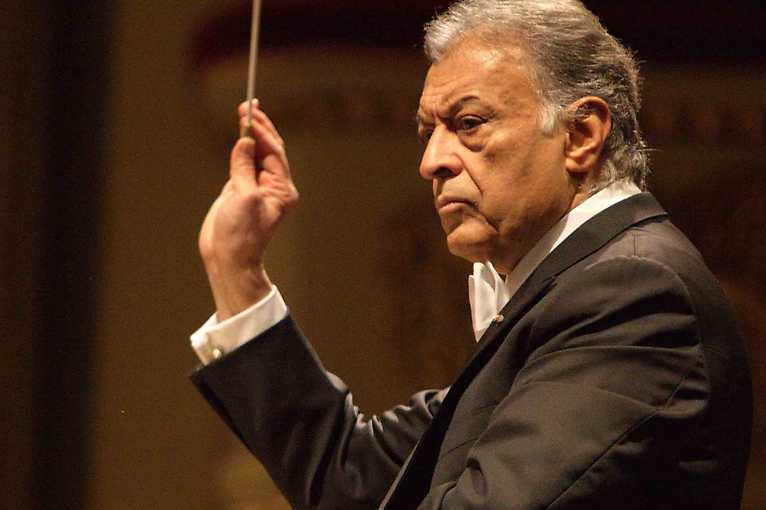 From the very beginning the main goal of the Dvořák Prague International Music Festival has been to promote the good name of Czech culture via the legacy of the works of Antonín Dvořák, his contemporaries, and his pupils. And because the sole measure of the festival’s success is quality, only topflight soloists and conductors and the most internationally-acclaimed orchestras and chamber ensembles come together on the Dvořák Prague concert stages, presenting music by Dvořák and other composers of the world to an international audience. The centre of gravity of the festival’s programming lies in music of the Romantic period, with excursions into the Classical style on the one hand and on the other to indisputable, time-tested works of the twentieth century and exceptionally the twenty-first.