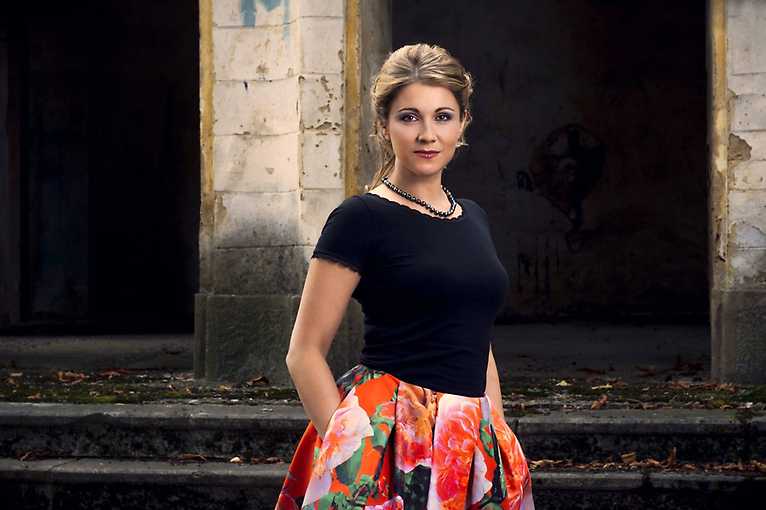 After the world premiere of Dvořák’s first opera Alfred at the 2014 Dvořák Prague Festival, this year’s festival will present another unique event: a performance of the composer’s first musical setting of the libretto King and Collier, the original manuscript material for which has now been digitised at the initiative of the Academy of Classical Music. This nearly forgotten operatic work from Dvořák’s early period was never performed during the composer’s lifetime. Its first and last production took place in 1929 at the National Theatre. And because the opera was never recorded, this modern-era premiere in the form of a concert performance will afford the unique opportunity of hearing music by Dvořák that will be entirely new to us. The honour of resurrecting this forgotten score has bee accepted by a star-studded cast of Czech operatic soloists led by the conductor Tomáš Brauner with the Prague Radio Symphony Orchestra in collaboration with the Prague Philharmonic Choir.