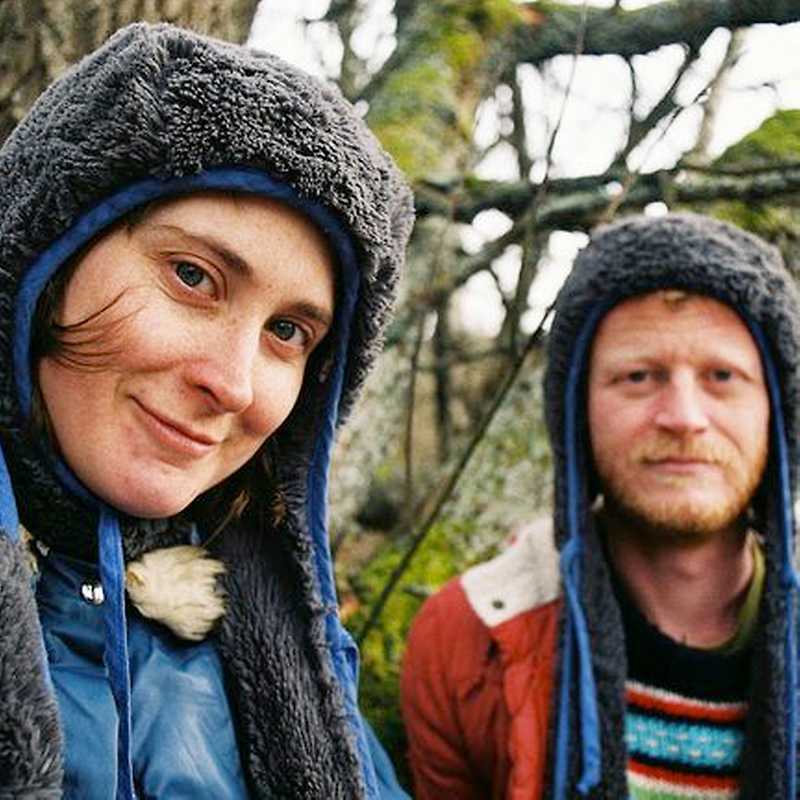 DVA is a Czech music duo of Bara and Jan Kratochvil, who are also known from DNO Theatre. DVA was founded in 2006 and gained a further recognition after releasing a successful record Fonók (2008), which was nominated for the Anděl Music Prize in the alternative music category.

DVA consider their music to be a mixture of “tango, cabaret, circus, popsongs, kitchen beatbox, freak folk, acoustic electro and an electrical acoustic in double-layer packaging.” They described Fonók as a folklore of non-existent nations, whilst their second album, HU, as “pop of non-existent radios.” Their music is known for its use of fictional, made-up languages that mixes German, Hungarian and Swedish.