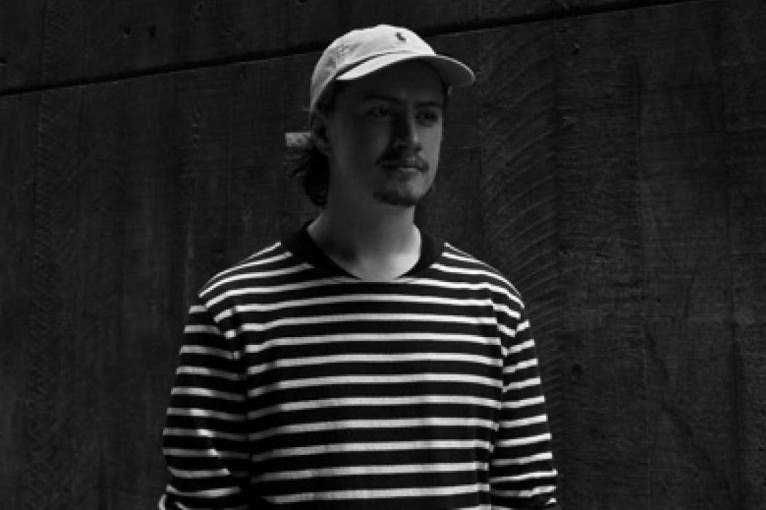 Ansome is one of the most interesting figures on the modern techno scene. Coming from London, his music stands for an original, raw sound and an expressive stage performance. He has played at all important techno clubs in Europe, starting from Jaded in London and finishing with Berlin’s Berghain. His music was released on labels such as MORD Records, Perc Trax or Mindcut Music. At the next Duel event, Sept, Sienn and CezOe will perform in the Wroclaw Ciało along the celebrated artist.

Under the pseudonym Sept stands a Warsaw music producer. A member of the SLAP collective, who describes his work as eclectic, hypnotic and a powerful dose of sounds. So far, he has played in all the major clubs in Poland, and has also performed abroad in places such as Arena Club and Chalet in Berlin. He is closely associated with the German outbuilding of Voxnox Records, as well as the Abyss and 2651 labels. His recent releases have been released through Flash Recordings and Sonntag Morgen. Sienn is a Warsaw-based DJ who is a member of the SLAP collective. CruzOe is a DJ and music producer from Wroclaw. He is a great fan of minimal techno genre. He is passionate about travel, art and cats.