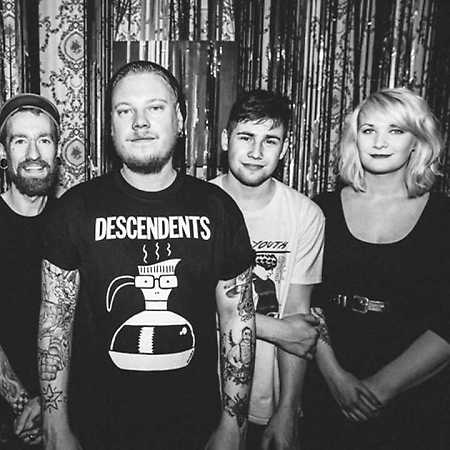 British Ducking Punches are based on pure folk-punk and unmasked claim that music is everything for them. Members of the band headed by Dan Allen originally started in other bands, but since 2010 he has already read under the heading Ducking Punches. In 2013 they released their self titled debut album, followed by Dance Before You Sleep (2014), Fizzy Brain (2016) and Alamort (2018).