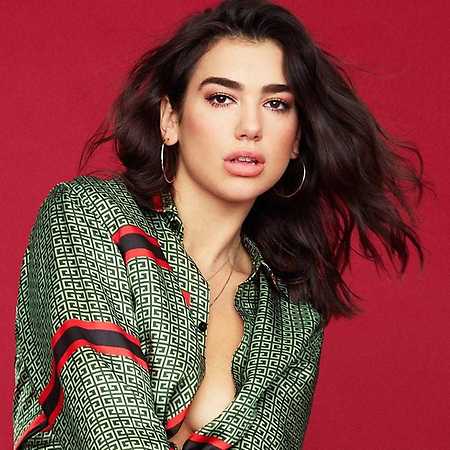 Dua Lipa  Be The One

Dua Lipa is an English singer, songwriter, and model. Her musical career began at age 14, when she began covering songs by other artists on YouTube. In 2015, she was signed with Warner Music Group and released her first single soon after. In December 2016, a documentary about Lipa was commissioned by The Fader magazine, titled See in Blue. One of her most famous hits is Be the One.