Idola Specus, recorded in spring 2014 and released by Sepulchral Voice Records on July 25th, marks the first full-length album release by a band that was originally founded 1992 in Berlin and has since gone through a good number of demos, line-up changes, split-ups and long comatose intervals. Containing material written over a period of roughly six years and introducing new members T2 and G, it takes up the torch from where Drowned left off with their mini-album Viscera Terrae in 2006.

Viscera Terrae was first released in 2006 as a demotape limited to approximately 200 copies. In 2007 it was released on CD by Worship Him Records and on vinyl by Nuclear Winter Records.

The purpose of Idola Specus is not to present a rehash of times begone, but to add a valid statement to the gospel of Death Metal as it was meant to be played. Emanating an aura of surreal morbidity with hints of doom and prog, Idola Specus is as esoteric and introspective as it is dark, heavy, and raw. 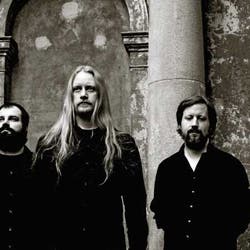 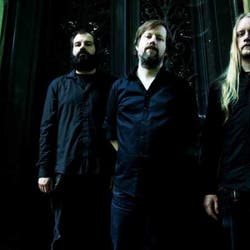 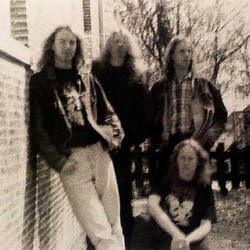