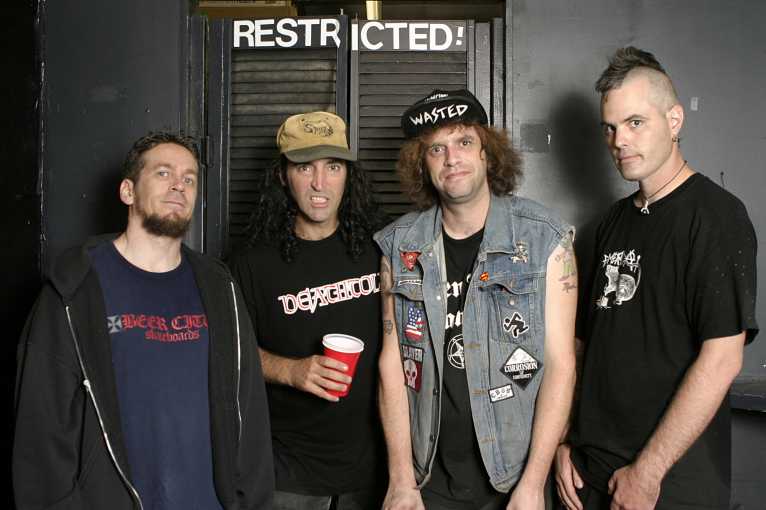 D.R.I., legends of crossover thrash will play in U Bazyla in Poznan on the 1st of August. D.R.I. (abbreviation for Dirty Rotten Imbeciles) is an American crossover thrash band that formed in Houston, Texas in 1982. The band is currently composed of two of its founding members, vocalist Kurt Brecht and guitarist Spike Cassidy, as well as drummer Walter “Monsta” Ryan.