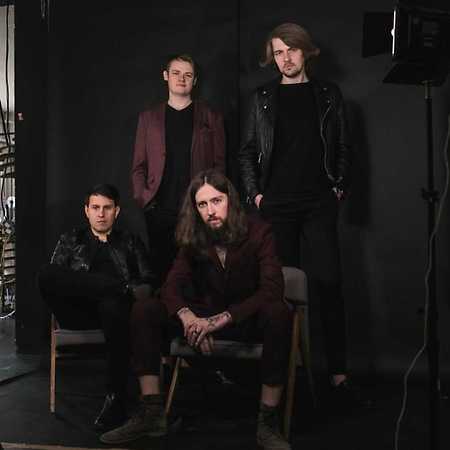 About Dressed as Humans

Dressed as Humans is a Warsaw-based, four-person band playing original music from the borderline of alternative rock and indie. Many may associate it with Catfish and the Bottlemen, Incubus or Kings of Leon. The band has been on stage for several years, but it was only in March 2020 that they released their debut album Same Blood under their current name.